A couple friends and I wanted to go for a hike and because we had such an incredible weather I decided to go and explore Marbella’s mountains and try to reach La Concha (1.215m). We parked and started from Hotel Refugio de Juanar where we bought some sandwiches, how could we forget such an important thing? FOOD!

After an hour walking we weren’t sure about where we were heading. We even found a valley which wasn’t on the map I previously checked. 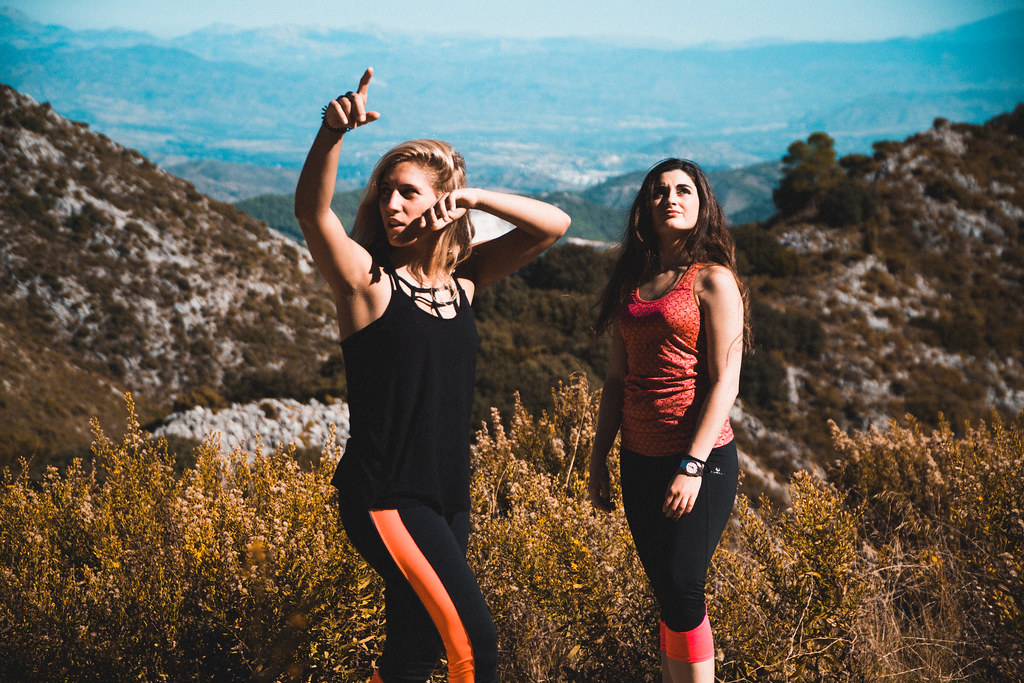 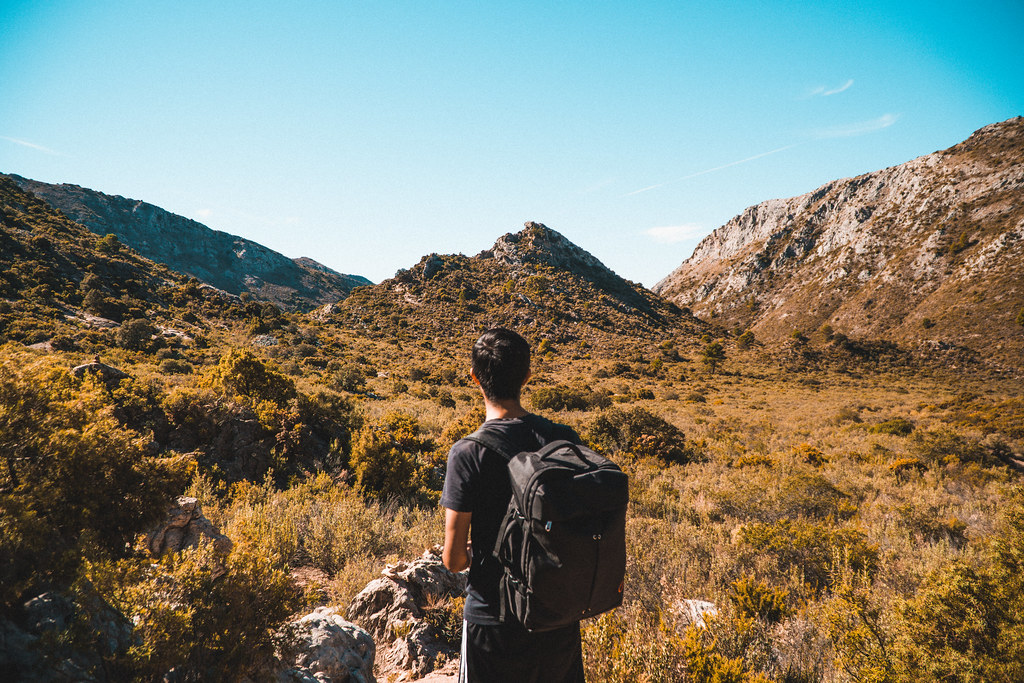 We thought we were lost but you’ll never find new places if you’re always following a map so we kept walking until Pitia (my dog) was a bit tired so we rested and eat our sandwich. 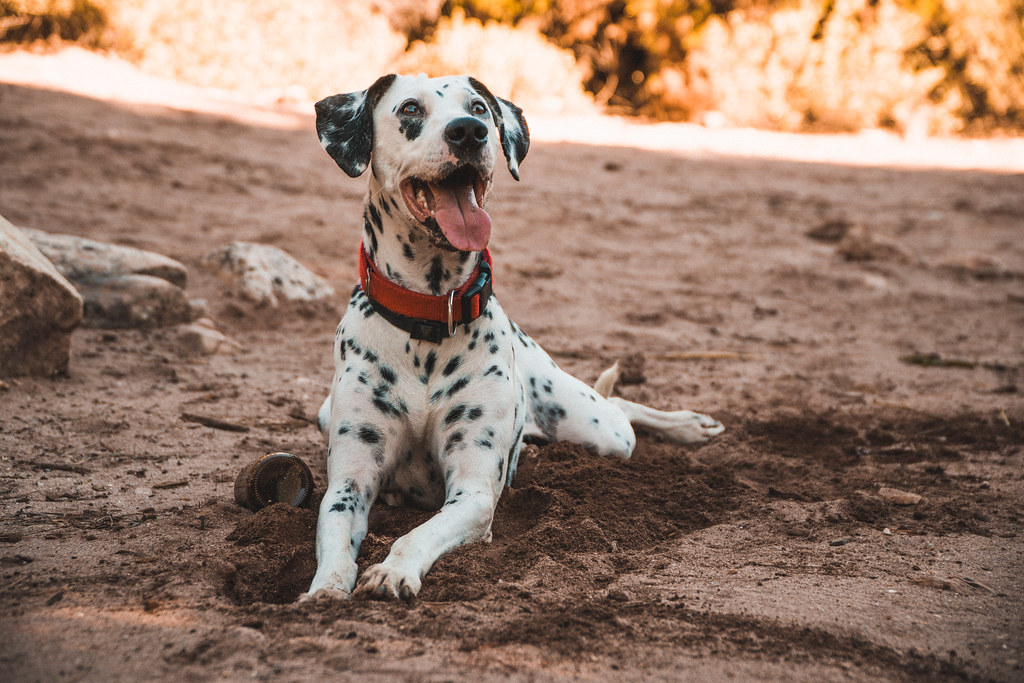 Nearly three hours later we started to see signs «La Concha 2h» but we felt it was too late to continue to La Concha so we stopped at Puerto Las Allanas and headed to La Cruz de Juanar. 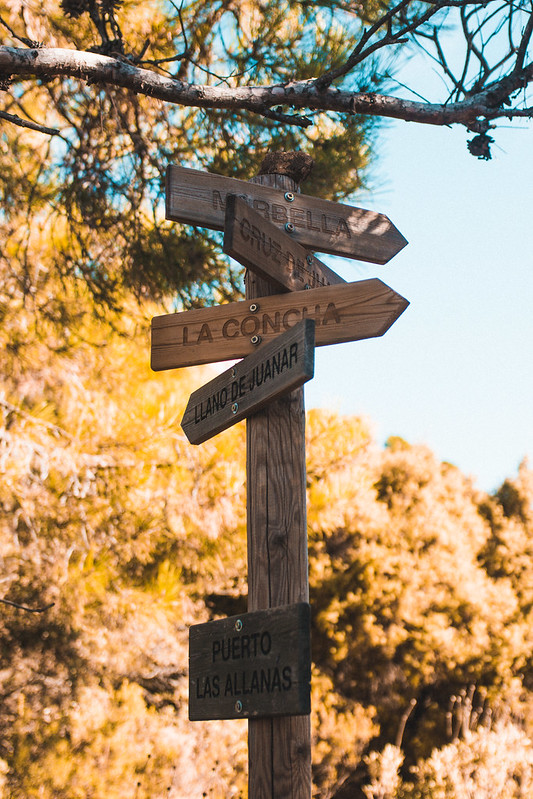 In no time we were at La Cruz de Juanar where we enjoyed amazing views of La Costa del Sol. 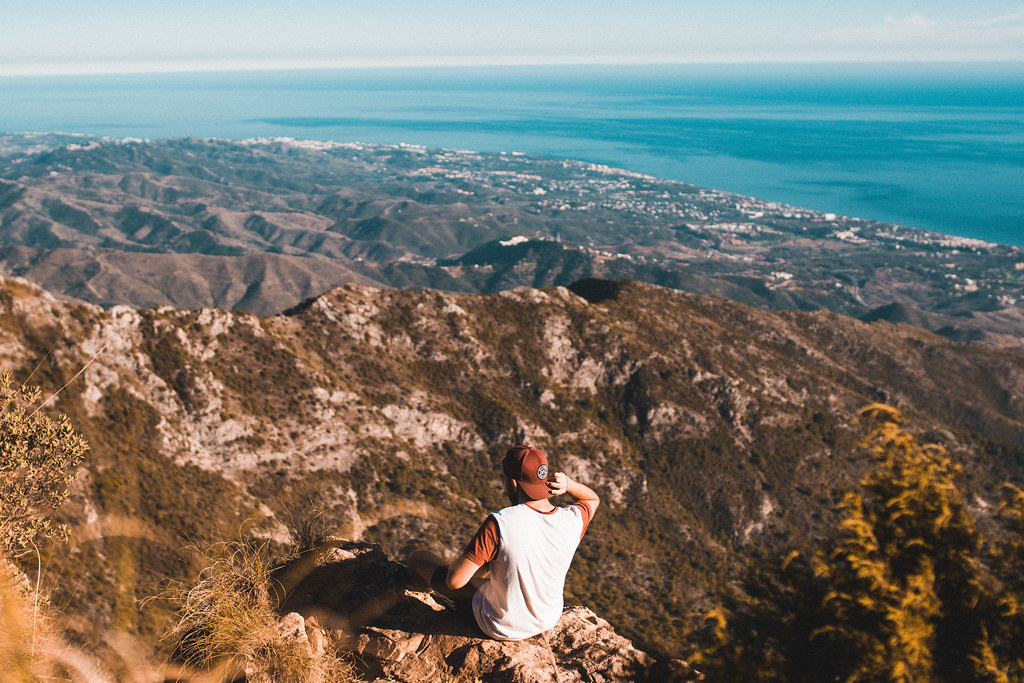 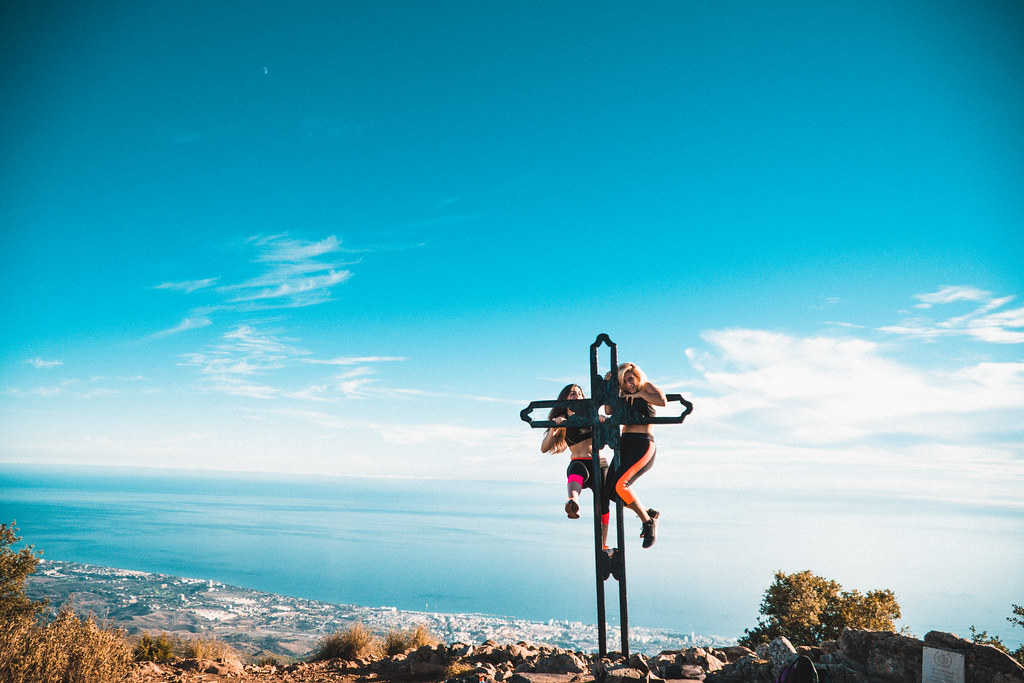 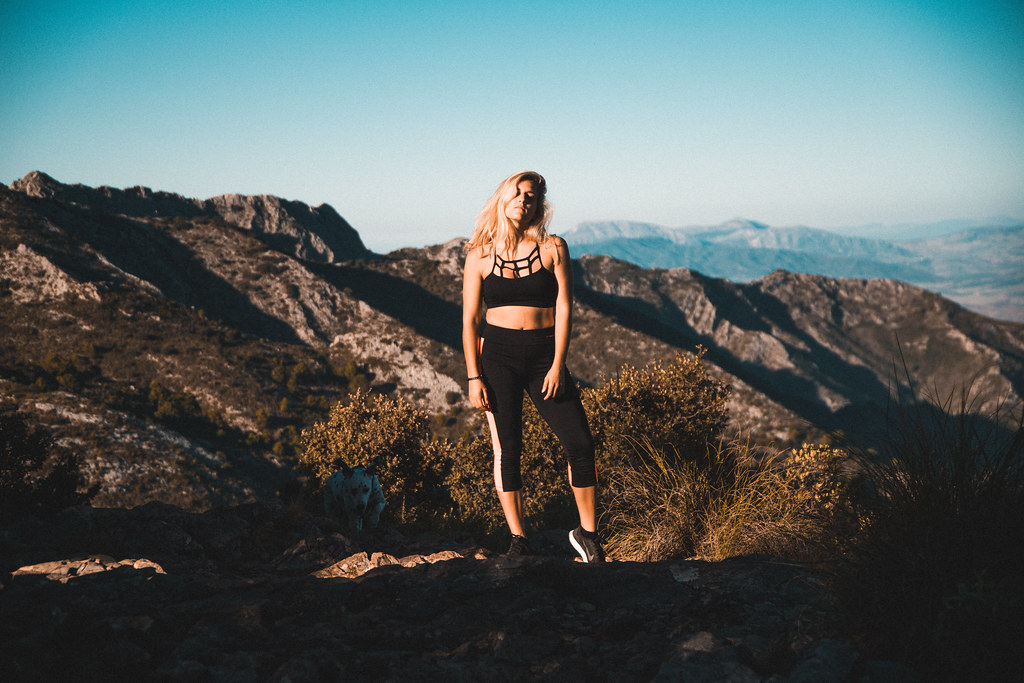 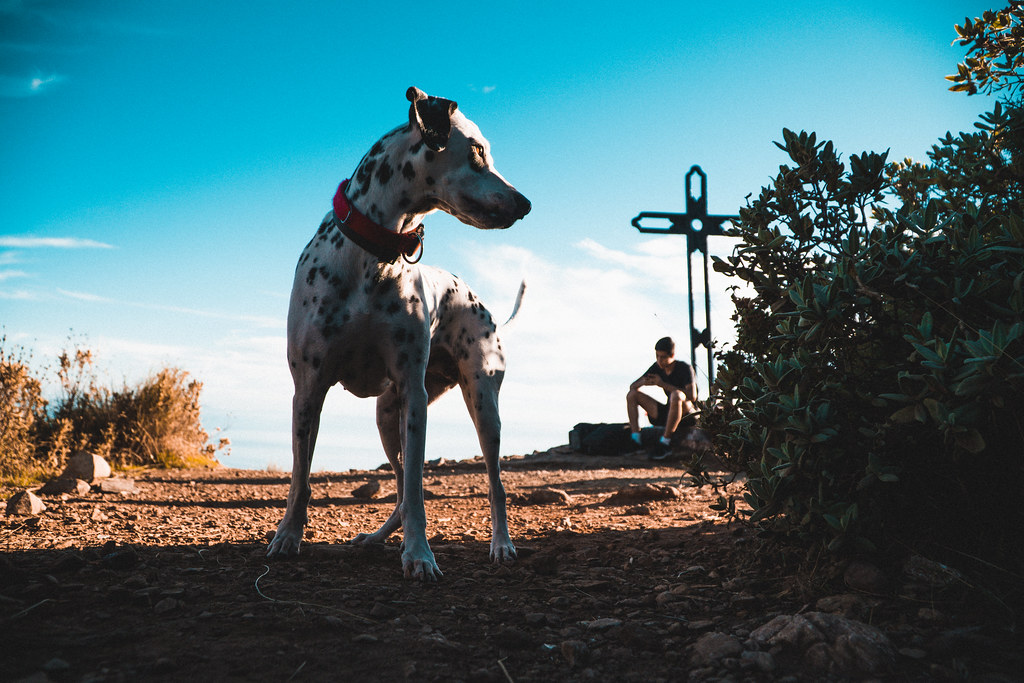 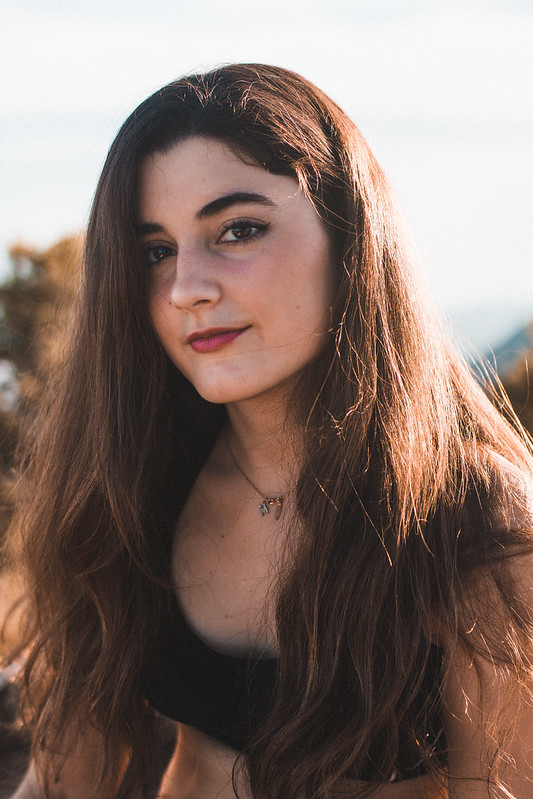 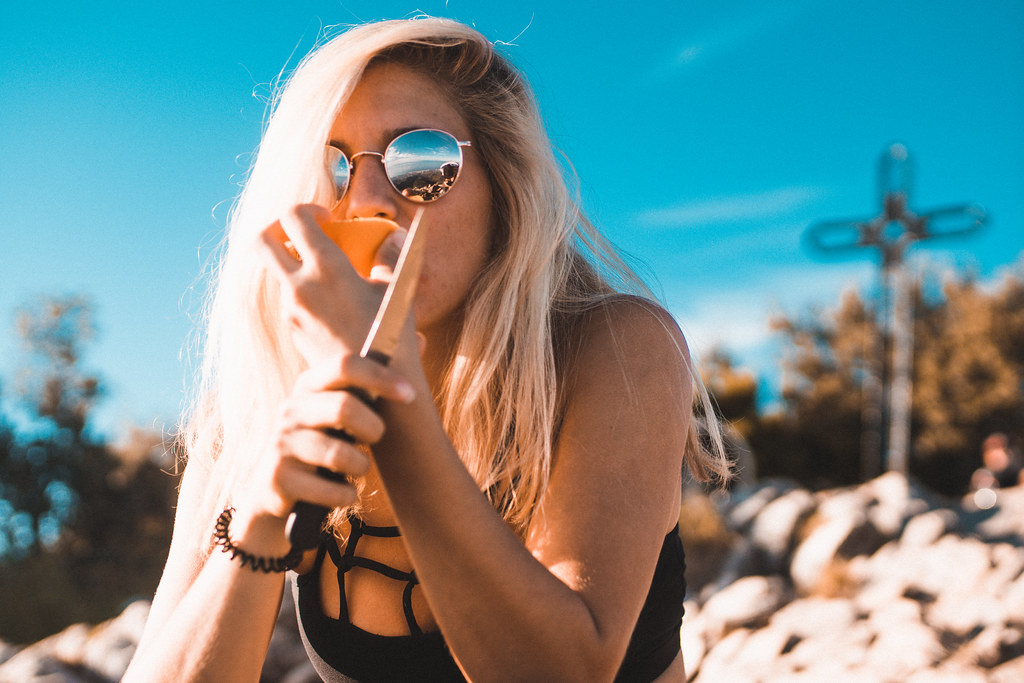 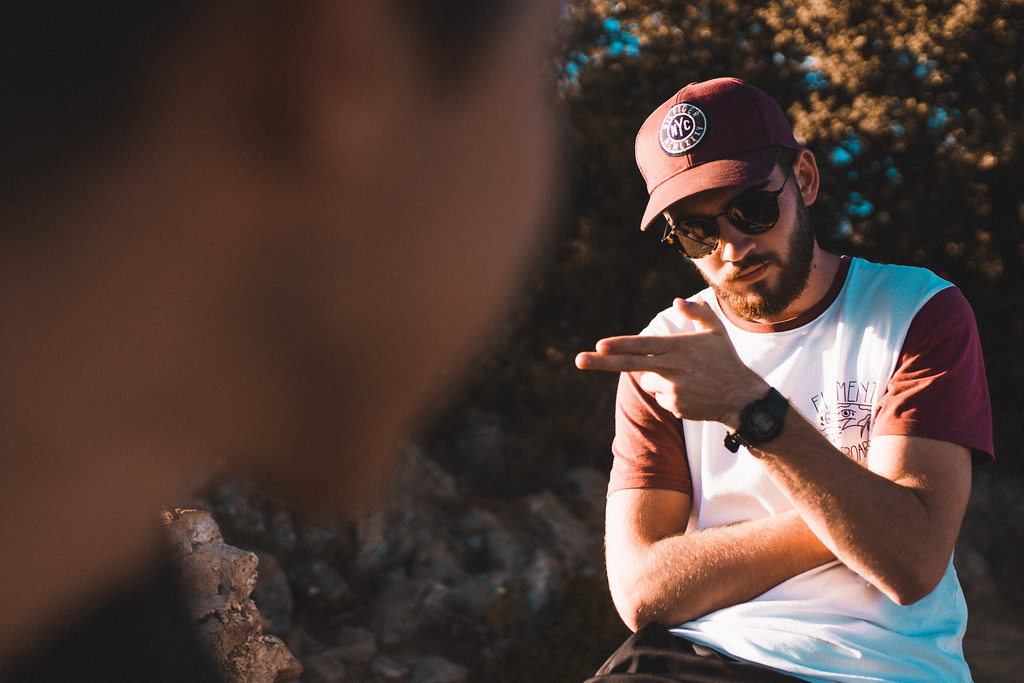 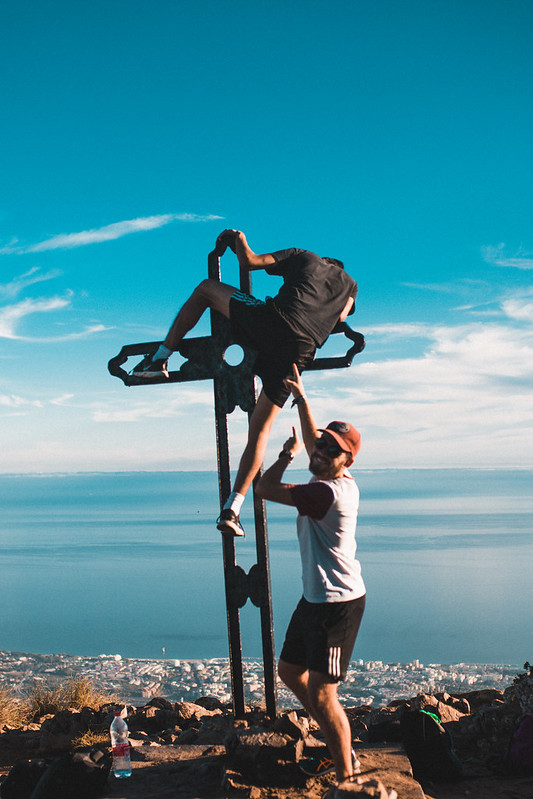 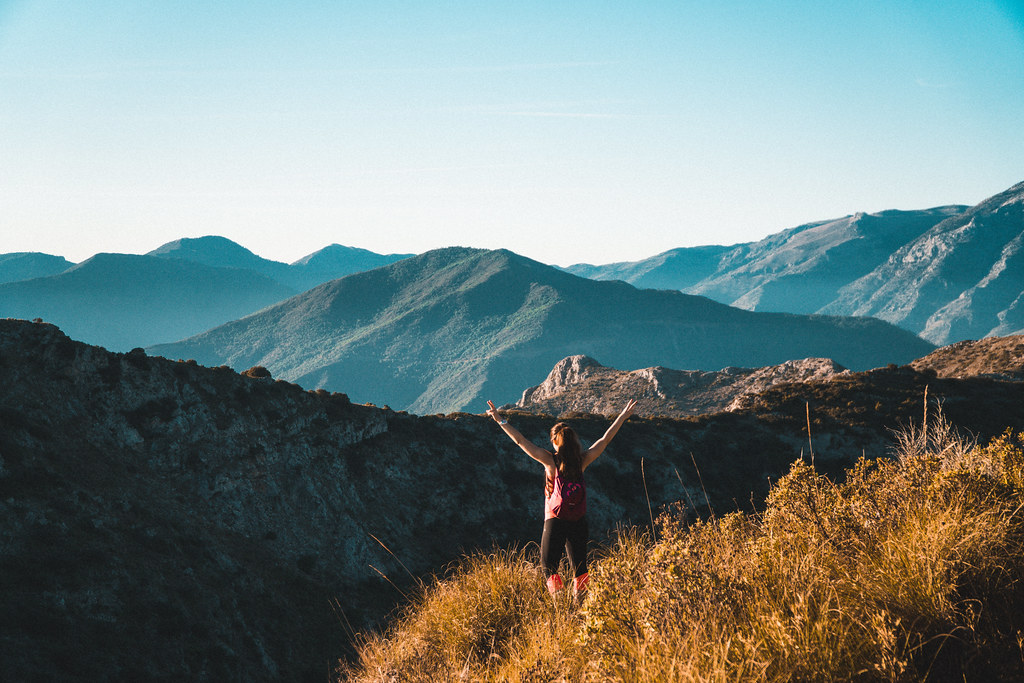 We were very lucky because he had a great range of visibility and we could appreciate Gibraltar and Morocco. 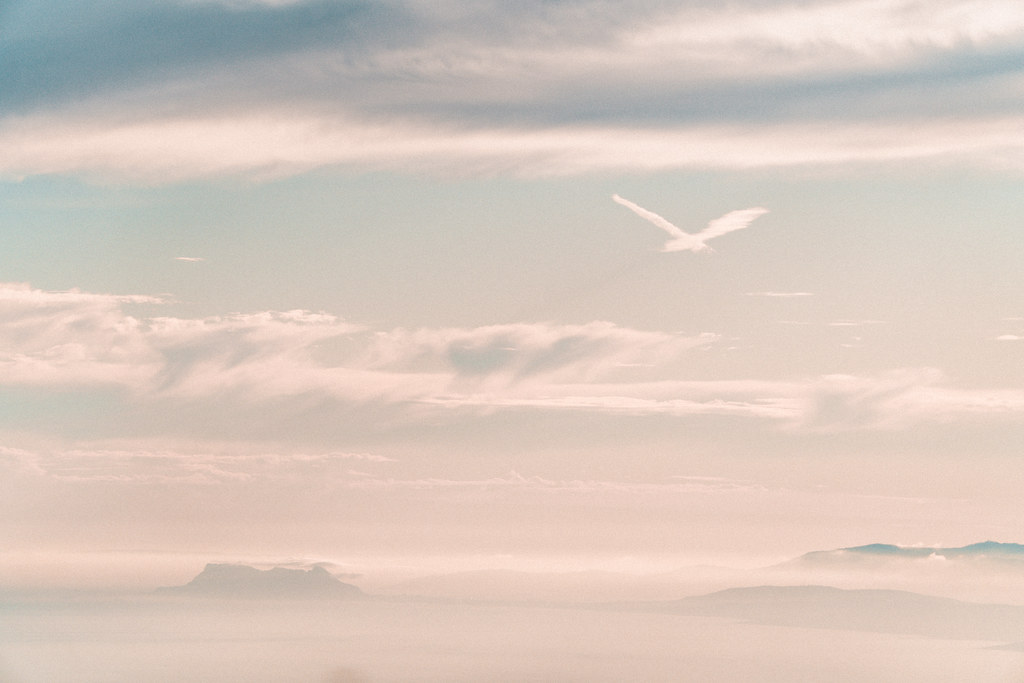 What an amazing day we had. 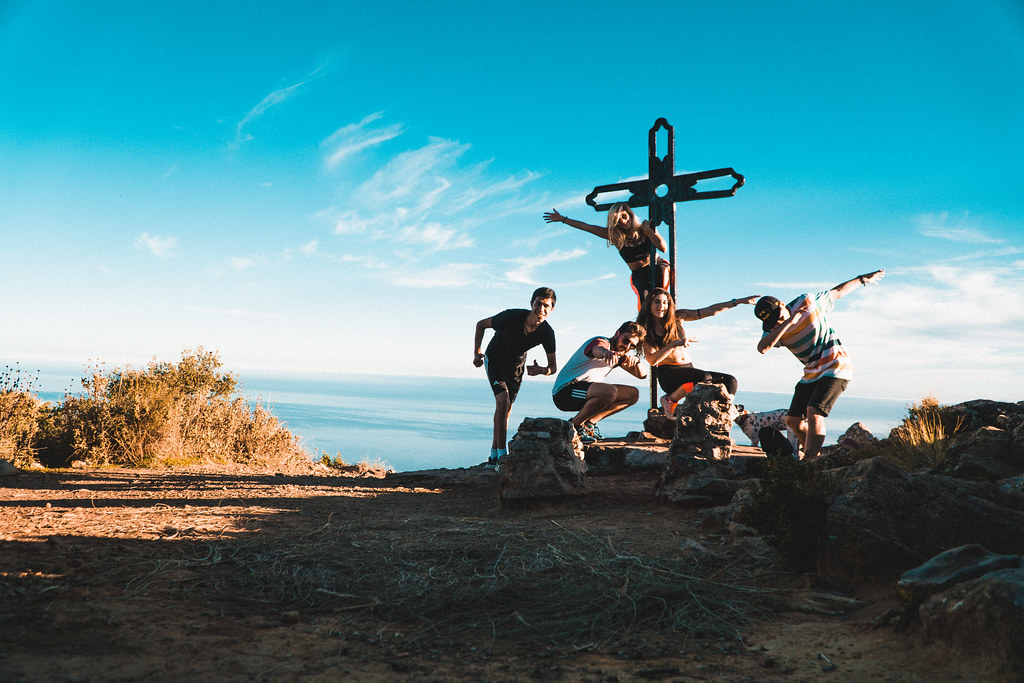